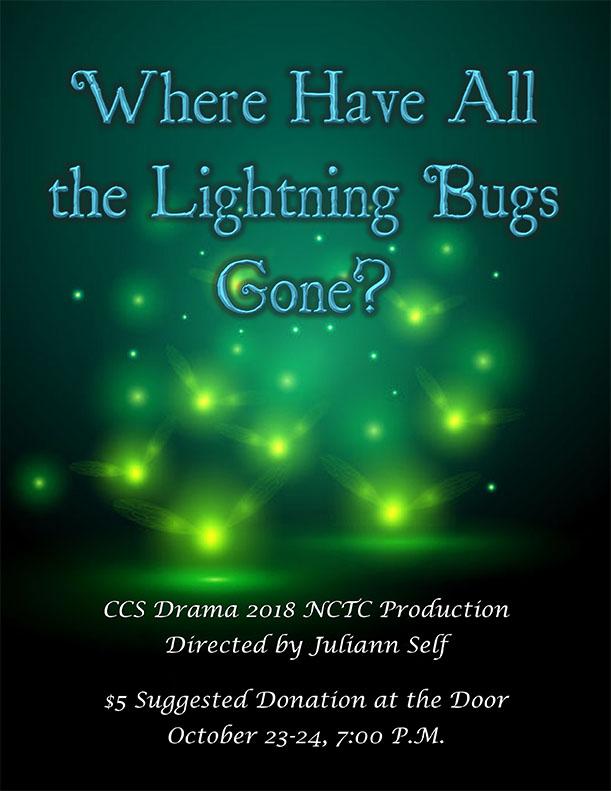 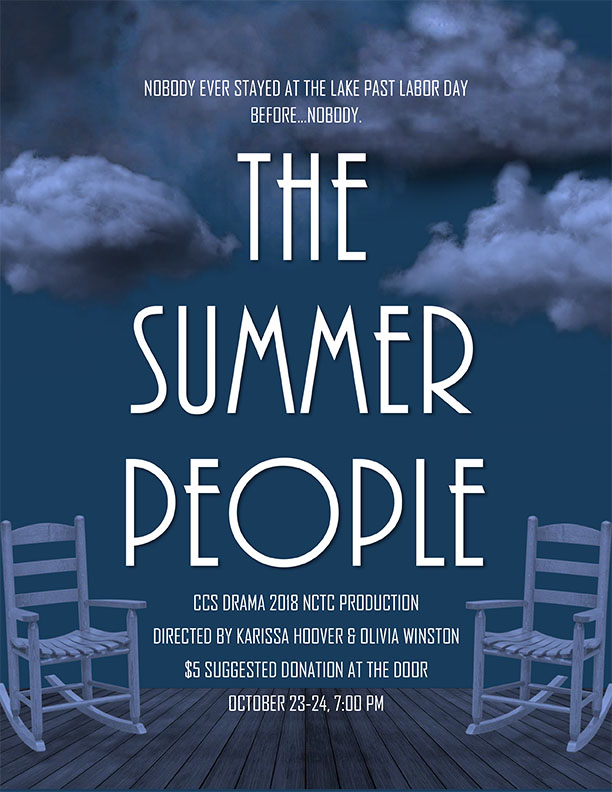 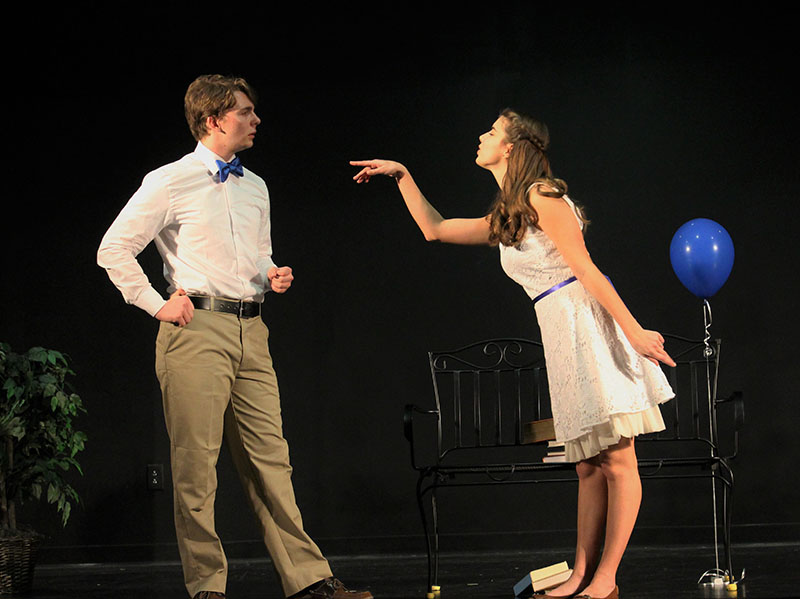 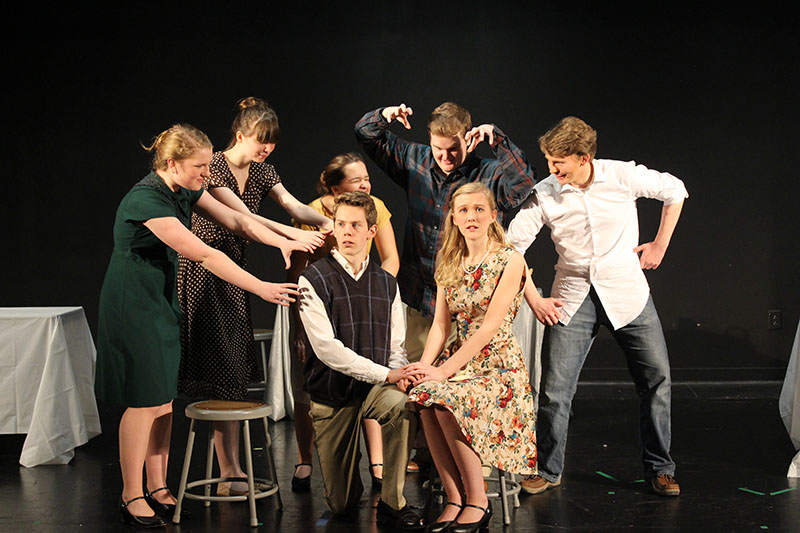 NCTC Preview Nights: Where Have All the Lightning Bugs Gone? and The Summer People

Join us for an evening performance of the two One-Act Plays which Cary Christian School will be presenting, along with many other North Carolina High Schools, at this year’s North Carolina Theatre Conference (NCTC) Regional High School Play Festival.  Our two student-directed plays were chosen as a result of last Winter’s 24-Hour Play Off.

Our first production is Where Have All the Lightning Bugs Gone? This highly engaging story of boy meets girl has captured our hearts with its refreshingly innovative style. We have waited to produce it until we had the perfect young actors for these challenging roles. You will not want to miss this endearing relational journey, which uniquely captures the poignant wonder of young love.

Our second One-Act production is Shirley Jackson’s The Summer People, written by the author of the chilling short story The Lottery. The summer people, a kindly elderly couple named Robert and Janet Allison, decide to leave New York behind this year and stay at their summer lake house past Labor Day. However, the quiet, unassuming town is perhaps not as it seemed once the summer season is over… “The storm is coming.”