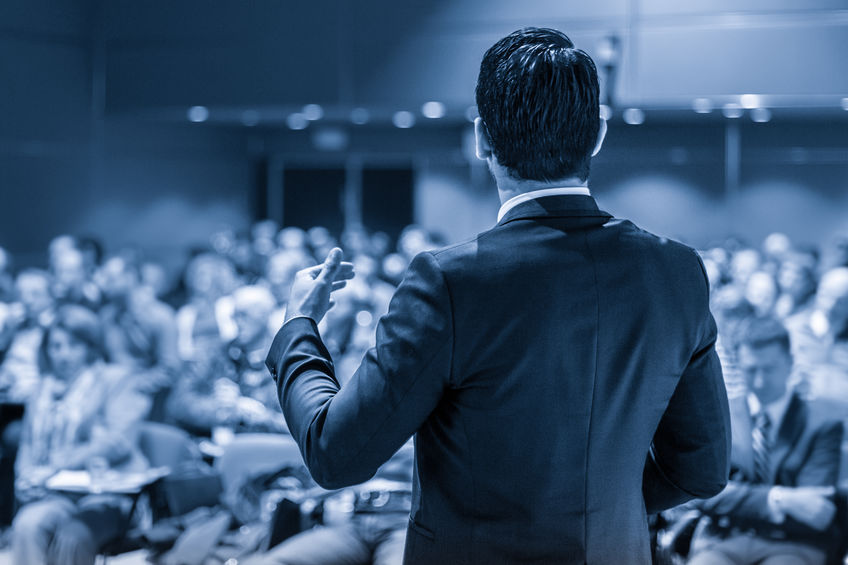 There is perhaps no more misunderstood or misused liberal art than rhetoric. As a “subject” taught in classical schools it is a mystery for those looking in from the outside. What could possibly even be taught in such a class? In a world where the term “empty rhetoric” is a redundancy, why would you ever teach such a thing?

This is not a new issue. 2,400 years ago, Socrates was put on trial in Athens with several accusations, one of which was “making the weaker argument appear to be the stronger and to teach these same things to others.” Socrates was charged with corrupting the youth of Athens because young students were imitating his practice of questioning authority figures and exposing their ignorance.

In our world of “big tech” censorship for troubling speech, microaggressions, and the threat of legislation against gendered terms, we haven’t really come that far from executing or ostracizing people for their use of rhetoric. And it’s not simply for saying “unapproved” things, but for saying them well. The better people are at rhetoric, the more their opponents label them as dangerous and attempt to silence them.

On this account, it seems that rhetoric is the art of manipulation. And why would any school teach their students how to manipulate others? Aristotle defines rhetoric as “the practice of man’s faculty for finding all the available means of persuasion in a given rhetorical situation.” The potential for abuse here cannot be understated and that’s why rhetoric has such a bad reputation. Rhetoricians are able to make “weak” arguments sound “strong” and are thus able to control and manipulate people.

It is here that we see a difference between rhetoric and the other liberal arts of the Trivium, grammar and logic. Grammar is an art that produces well-ordered language. Logic is an art that produces well-constructed arguments. But rhetoric aims at persuasion and that aim is open to good and evil. In other words, rhetoric has a unique moral component. And it is precisely for this reason that rhetoric is an essential part of a student’s education.

If I misuse grammar, I make poor sentences. If I misuse logic, I make bad arguments. But if I misuse rhetoric, I use people and lead them into all manner of falsehoods.

Without the tools provided by rhetoric, the student is at the mercy of those who can wield them. These arts are called “liberal” because they liberate man to direct his own mind and self. Thus, liberal arts (including rhetoric) are “freeing” insofar as they free one to know for oneself and they free one from unthinkingly following opinion. When a student knows and understands the various methods of persuasion, they are better equipped both to defend themselves and the truth, and to seek to persuade others of the truth.

In the words of the great rhetorician and church father, St. Augustine:

It is the duty of the interpreter and teacher of Holy Scripture, the defender of the true faith and the opponent of error, both to teach what is right and to refute what is wrong, and in the performance of this task to conciliate the hostile, to rouse the careless, and to tell the ignorant both what is occurring at present and what is probable in the future.

For these reasons, rhetoric is an essential part of a Christian education, let alone a classical education. We must not substitute rhetoric with some general “public speaking” class as is often done. Instead, students must be trained to recognize and utilize the modes of persuasion in the defense of and performance of the Truth.