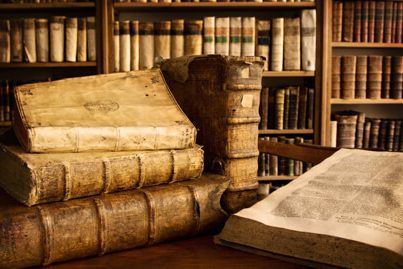 No, these are not incantations. This is a conjugation of the phrase “I love” in Latin. Students in classical and Christian schools around the country perform this chant and others like it as they learn a language that no one speaks anymore. What a waste of time, right?

This is the common refrain of the more pragmatically minded who wonder aloud (sometimes very much aloud) why students should learn a dead language when there are so many modern “living” languages to learn that are more “useful.” Of course, one might beg the question, “Useful for what?” but we shall leave that aside for now.

Allowing and acknowledging this assumption, the study of Latin still makes a great deal of sense. Consider the benefits:

So, as we continue faithfully along the path…

(Let us not grow weary in giving our students the lost tools of learning.)

If you’d like more information on Latin, classical studies and their role in shaping and forming students, take a look at the following sites: