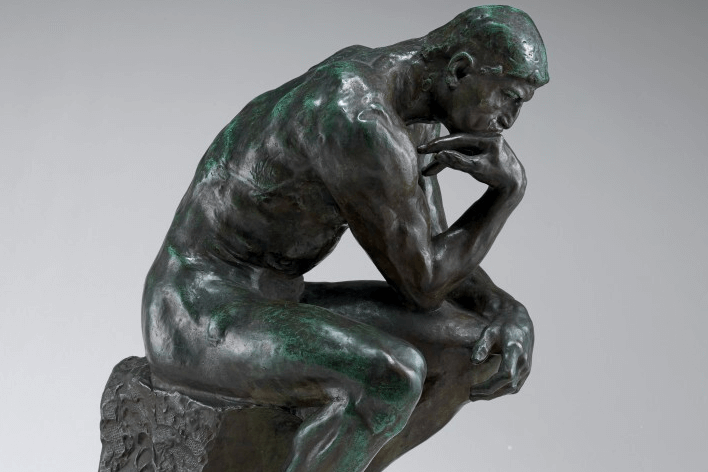 Shark Tank has made Mark Cuban a sort of Svengali on any number of matters these days, not the least of which are the future of higher education, finance and economics, and employment. On the topic of jobs, he has most recently spoken in an interview with Bloomberg’s Corey Johnson.

In that interview, Cuban was asked if he believes that, in the future, more training and education will be necessary in fields like finance or software programming. Cuban’s answer may come as a surprise to some. (It certainly did to Johnson.) He said:

No finance. That’s the easiest thing—you just take the data have it spit out whatever you need. I personally think there’s going to be a greater demand in 10 years for liberal arts majors than there were for programming majors and maybe even engineering, because when the data is all being spit out for you, options are being spit out for you, you need a different perspective in order to have a different view of the data. And so having someone who is more of a freer thinker.

Now, there’s a shift in thinking! Actually…not really. Executives and thought leaders have been making these statements for many years. As the world becomes more and more saturated with data, the need for understanding, interpretation, and creative interaction with the data becomes paramount. Or, as Cuban puts it, a “freer thinker.”

This is education in the liberal arts tradition. The “liberal” in liberal arts is not a reference to a political party or theory. The term means “free,” unencumbered by external constraints. So the liberal arts are the capabilities of the free person. The traditional seven liberal arts are oriented around words (Grammar, Logic, and Rhetoric) and numbers (Arithmetic, Geometry, Astronomy, and Music). Words and numbers are the languages that describe the nature of things and how they work. As one grows in capacity and wisdom in these arts, one grows in their capacity to see and comprehend the world, understand the world, interpret the world, and to live well in the world.

In the liberal arts tradition, one learns how to be a human in the world rather than a cog in the machine.

This need for the future is, interestingly enough, being addressed through a return to the past in the shape of classical and Christian education. Grounded in the liberal arts tradition and the Judeo-Christian worldview, classical Christian methodology produces well-rounded, thoughtful, creative, and articulate human beings who are capable to engage in the full spectrum of human endeavor. It’s interesting that the way forward often involves a traveling of old paths.