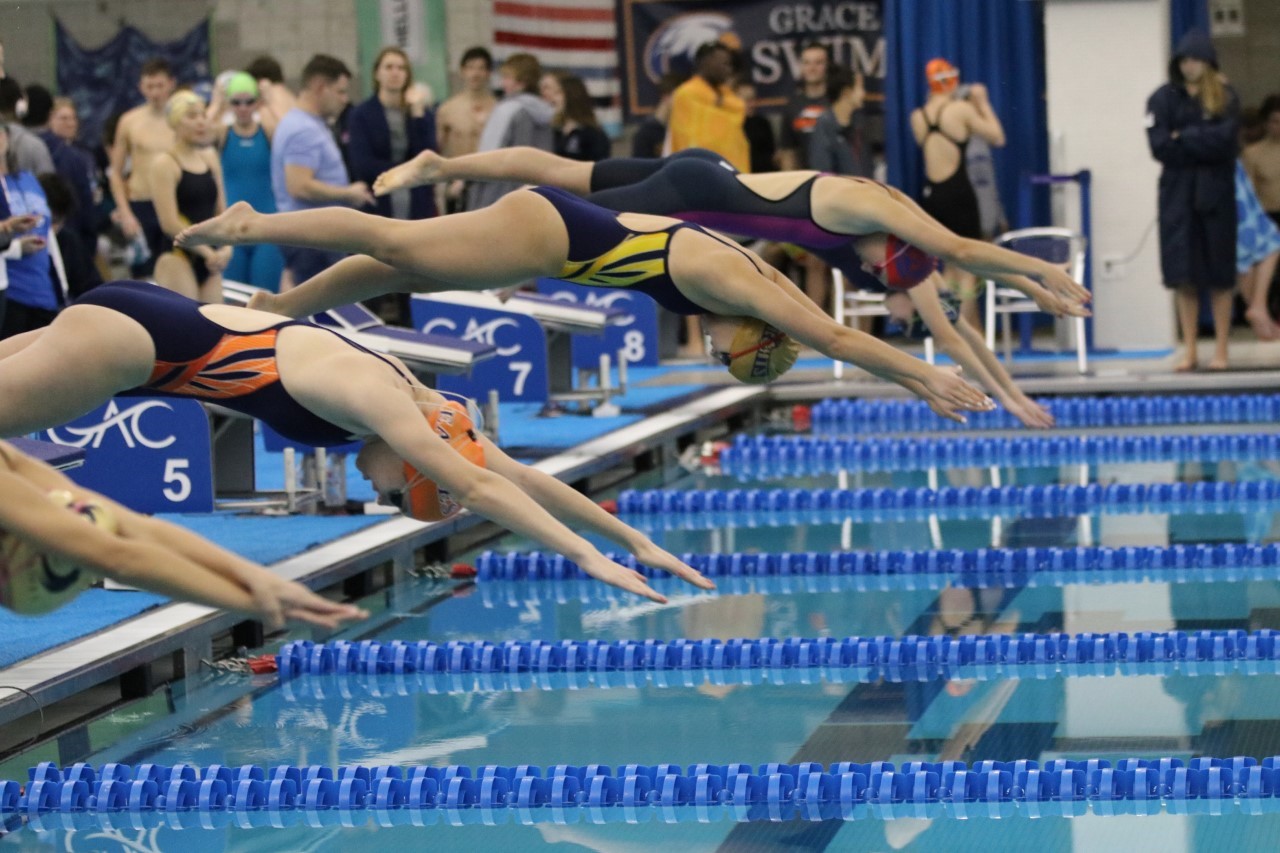 In my last post, I discussed the value of winning. Now, I would like to talk about the value of competition. The simple fact is one cannot win if one will not compete. To compete, or to engage in the battle, reminds me of a scene from one of my favorite movies, Top Gun.

In the movie, Maverick (a fighter pilot who has lost his best friend and teammate, Goose) has been unable to get back into action. He feels responsible for the death of Goose. He has been sidelined by the commander. A fight ensues against the enemy and one of the planes in front of him goes down. His commander is forced to throw him into the battle not sure how Maverick will respond.

Maverick hesitantly enters the battle but immediately pulls out. The other plane and pilot left alone in battle, being chased by multiple enemy aircraft, starts screaming at him over the radio to help (as does his commander). Maverick still hesitates, asking Goose out loud (who is now dead) for help. He then takes a deep breath, squeezes his fist, and decides to reengage. He destroys multiple enemy planes, the battle is won, and he is a hero!

Not only was that fun for me to reminisce about, especially considering the sequel will be coming out in July, but I find some valuable lessons for us and our students about competition.

First, what can we learn about Maverick’s inability to engage? In this story, it was out of fear—fear that what happened before would happen again and he would put his new teammate in danger. How many of us do not engage due to fear? Fear of failure. Fear of safety. Fear of identity. This reminds me of the parable of the talents in Matthew 25. Two of the three servants engaged with the gifts they had been given. One did not, out of fear. The two servants profited by what they had been given but the one did nothing. This servant was reprimanded and punished for not engaging. This is not my way of saying that God will punish you if you don’t compete. Rather, let’s focus on the two that did. Not only were they told “well done,” but they were also given even greater gifts and opportunities for their willingness to engage.

Second, what about Maverick’s lack of decision-making while waiting on a word from an outside source? One could argue that sometimes we do not engage because we are waiting on everything to be perfect, waiting on a circumstance to prove we should engage, or even waiting on someone of great influence to tell us we should engage. In a later blog post I will discuss the value of failure. But for now, let it suffice to say that we have all been given unique gifts by our Father and that He has created good works for us in advance to do (Ephesians 2:10). That means instead of waiting, we should be walking.

Last, based on his success in the battle, Maverick did not engage halfheartedly. He went into it with all he had. He engaged with intensity, using all his training, gifts, and energy. What might be the result if we engage only part of the way? Usually in athletics, I find it results in injury. It also gives off the image of one who is double-minded and not fully committed. The Psalms use the phrase “whole heart” more than ten times. One of my favorites is Psalms 86:12, which says, “I give thanks to you, O Lord, my God, with my whole heart, and I will glorify your name forever.”

So, in summary, engaging halfheartedly can get us hurt physically, emotionally, and reputationally with our peers and authorities. However, wholehearted engagement is profitable and creates opportunities.

Waiting and hesitating delay our growth and our opportunities, especially when we have all we need at the moment to engage.

So, what is the value of competition? By engaging every opportunity aggressively when presented, not hesitating or waiting on the perfect moment, but with all of what we have been given, doing so with a whole heart, I believe one will profit in maturity, experience, mental toughness, new opportunities, expanded gifts, confidence, and most of all, a platform from which to glorify God and expand His kingdom! This simple choice requires resolve, and as I have learned in my few months here at Cary Christian, when a challenge is set before us, we just get things done!